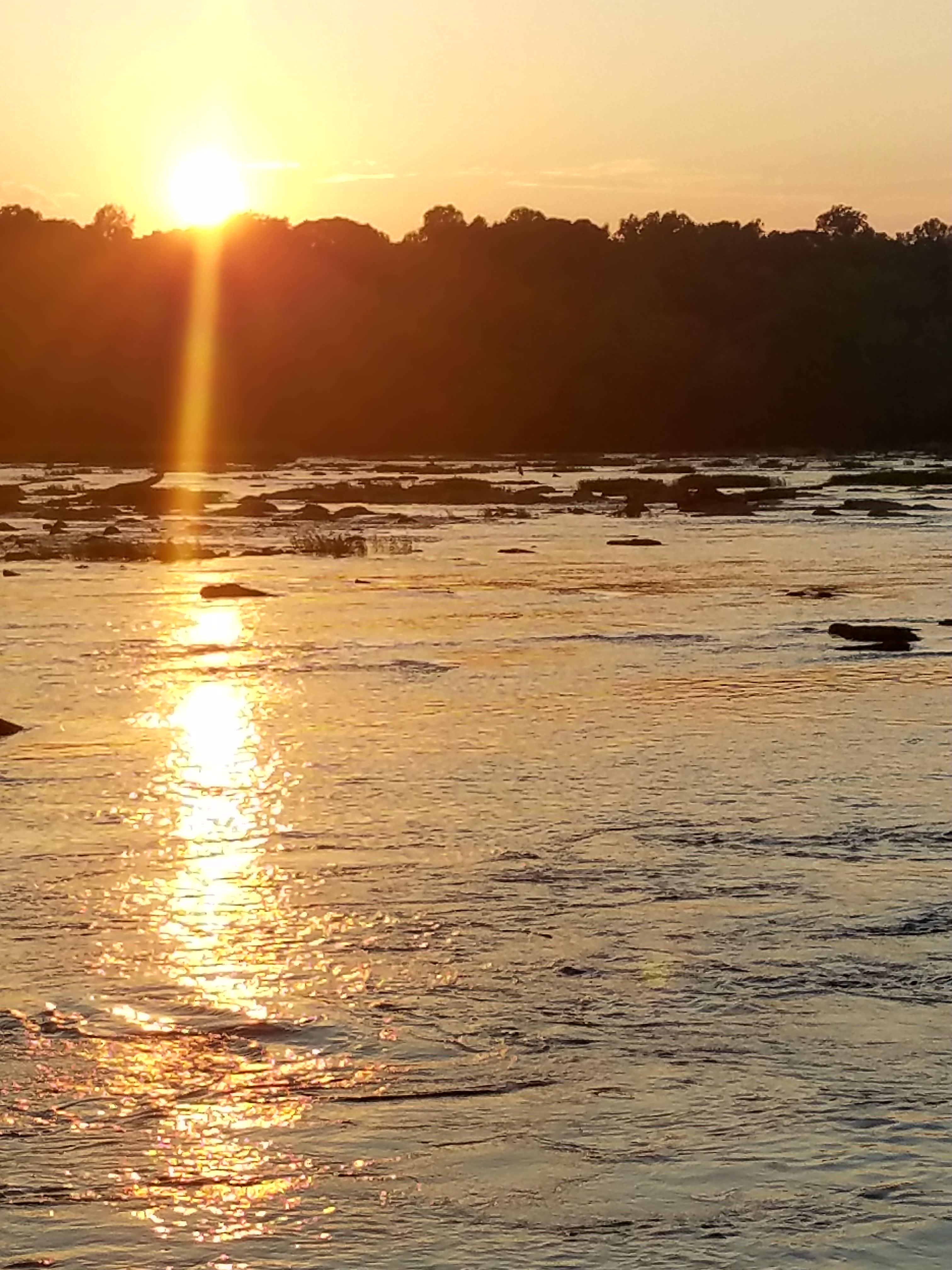 I can’t decide on the title for this one.  The one above, or perhaps “Numb and Number.”  A play on the catch phrase Dumb and Dumber, something I feel with each passing day… 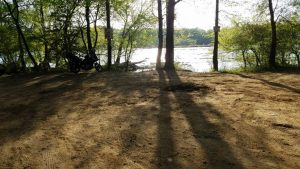 Blue skies, green fields, dirt roads and a world too big to imagine. A kid growing up in the rural south, life seemed dull and monotonous in it’s simplicity. Things always happened the way they were supposed to happen. People acted the same and the time seemed to pass so slowly that the kid felt like he was going to smother in the hot humid summer air.

Intent on escaping that world he joined the Navy and got out of that little two bit town as fast as the bus would carry him. The Navy exposed him to a world as colorful as he had hoped, people of all walks of life and he learned that while we are all different in many ways we are all also the same in so many.

Twleve years passed, he was married and had a son and daughter. He was out of the Navy now and working in his new career. Spending long hours to excel and move up the ladder, he was achieving all that the kid from the country had hoped he would. New house in the suburbs, new cars and nice clothes. He was successful and felt a sense of accomplishment for these achievements.

But he often thought of that little country boy and wished the world were still big and mysterious. Instead he found a world full of it’s share of hate and vitriol and he began to question his accomplishments. He began to go numb to it all and yearn for a simpler perspective at the ripe old age of 47 (numb & number).

In case you are wondering that kid was me, and as I watch the big five oh train come barreling down the tracks to which I am tied, I am feeling the urge growing stronger every day to simplify things in my life. But before I get too carried away I think I will start with a nice long ride out west.

So me and a buddy are setting off July 10th for 2 weeks in Colorado, Wyoming, Idaho and Montana. We hope to spend the majority of that time in National Forest and camping much of the time.

We both now own well kitted out 1st Gen Vstrom 650s. Neither of us have ever done a trip of this length or scale on 2 wheels. However as a young broke guy in the Navy I rode my ratted out V45 Magna from Groton CT to Conway AR for leave once. It was an epic trip and has been what has been tugging at me ever since to do another trip of similar scale on two wheels.

I will keep this thread updated as we approach the date and head out. I’ve gotten so much from others trips that maybe this one will strike a chord with another inmate.

So here goes, two old fat dudes acting like they are 18 again. What could possibly go wrong? 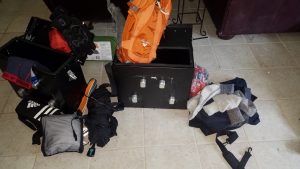