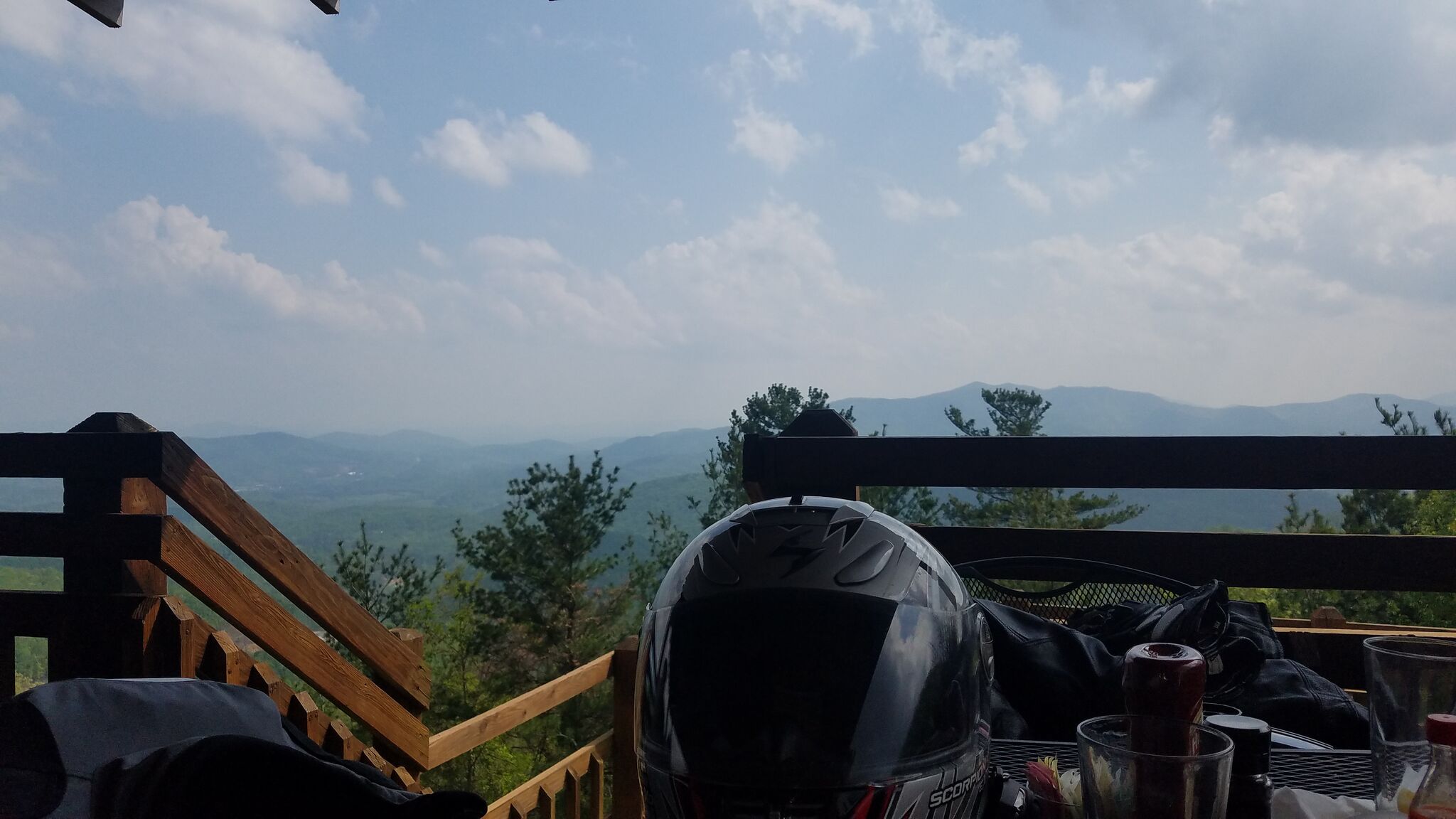 I get asked this from time to time, and to answer it well we will need to go back in time a little bit…

It was 1977, I was about to start my second grade year and I remember my grandfather, who people referred to reverently as “Coach”, had just passed away a short while before.  I remember feeling sad, not because I knew Coach Hartman, but because my Mom was so deeply sad.  I vividly remember seeing her eyes, wet with tears, expressing such deep sadness and feeling as though I was insignificant that all I could do was try to hug her and pull out the despair she held within. 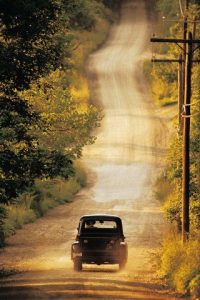 It was a short while later I remember being in the back of our covered pickup truck with my younger brother, and watching the way the dust filled in the void behind the truck as we sped down a long dirt road.  It must have been autumn because I don’t remember the heat but I remember how dry everything was at this house my parents seemed unusually interested with for some reason.  We soon came to live at this house and I called it home for decades to come.

Growing up in rural central Arkansas was challenging for a boy who dreamed about the world beyond his own.  Watching contrails of jets miles above my head and imagining the inside of the plane and where all those interesting people were going and what interesting things they would be seeing and doing.  As is so often the case we seem to never be able to appreciate the moment until it has passed.  I miss that simpler life and time.

When I was 14 years old I wanted a way to get around and start seeing the world as soon as I could.  Not being able to afford much, I finally found an 82 Honda Twinstar 200 in the classifieds.  My Dad and I drove over and looked and the bike and we were able to negotiate the seller down to what I could afford, $275.  A princely sum to be sure, but what really amazed me was that I was able to own such a remarkable machine for what was really just a bunch of paper.  And so started my love affair with the motorcycle.

It was only 194 cc’s, but I got the most out of each and every single one of them.  This amazing little machine was my ticket to, well, everywhere.  I could go a couple hundred miles on a dollars worth of gas.  It was fast enough to travel on the interstate, since back then the national speed limit was 55 mph (its top speed as far as I could tell).  It never failed to start, and became my trusted companion, willing to take me where ever and when ever I wanted.  I can remember thinking of places far over the horizon that I needed to go and visit.  The freedom afforded me by that little bike was intoxicating.

But what I loved most about riding, I think, was the solitude, the space within my own head that it gave back to me.  It gave me peace and let me enjoy the world as I rode through it.  I learned much later in life that I have ADD.  And as much as I hate writing that, and diagnosis’s in general, I had to accept that it was part of who I am.  It helped me understand the reason I was the way I was.  And knowing was very helpful, but having a way to escape it my whole life was very important. 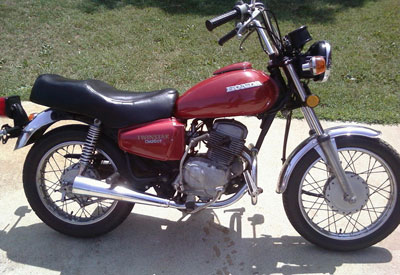 I’ll sidebar for a moment to explain; as an adult I was extremely driven to accomplish things.  To get ahead in my career, to earn at least X by Y, to be considered better at a thing than my peers, and son on and so forth.  And with that drive also came an intensity that seemed to only burn more intense with time.  But instead of helping me later in life it was causing problems.  I also started to experience long bouts of deep depression that could last a month or two.  Not knowing this was abnormal, I just pushed forward and those around me suffered along with me.

However through a little conversation with a nurse practitioner at my local Dr’s office I came to realize that instead of assuming every diagnosis is a crutch, maybe I should take this a bit more seriously.  I still remember the moment that she explained to me that in an adult brain ADD acts differently than it does in an adolescent brain.  Depression is one of the key factors, she said.  Like intense blasts of air I remember the sensation of relief being so overpowering I began feel very emotional.  Finally I had a reason for this thing that was happening that seemed to have no rhyme or reason.

Adderall  was prescribed and I still remember the feeling of utter bliss.  A feeling I can not remember feeling since I was young.  The ‘white noise’ of my mind was suddenly muted, not silent, but now it didn’t fight for the lead anymore.  It seemed that I saw the world in brighter shades of color and I was a much more pleasant person to be around.  I also learned the strain it had been putting on my wife, the most remarkable person I’ve ever met to date, was significant.  In short, a switch had been flipped, or perhaps a door had been opened.  And it was like a person walking out of a dark cave into the light of day after being trapped for so long. 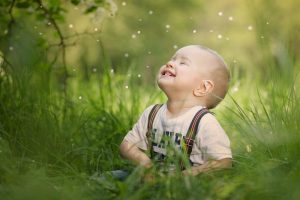 But this is a motorcycle story, so what does all this have to do with motorcycling you ask?  The thing is when I was young, motorcycling was my Adderall.  It gave me the boundless joy I found later in life in that little pill.  And I’ve never given up on it, unlike Adderall.  While I liked what that pill did for me, I felt medications, for the most part, are intended as a short term solutions.  It gave me the space I needed to re-calibrate my head, organize my thoughts and I weened myself off of it about 6 months later.  I hate pills anyway.  Life is supposed to have a bit of struggle afterall…

So there you have it.  Sayings like “4 wheels move the body but 2 wheels move the soul.” are catchy and all,  but for me, “2 wheels kept me sane and showed my the world.” might be better.  But perhaps they’re saying the same thing…